The Tokyo Game Show remains one of the top gaming shows in the world. While the first two days of the event are for the industry and press only, days three and four are open to the sweaty masses.

The show is on a huge scale -with booths from all the major game publishers, console makers and mobile gaming platforms, plus a few indies and international booths thrown in as well.

If you want to play some of the new games, you’ll need to turn up early (the more fanatical mill around the station area all night and then queue up from 5am) and know exactly where you’re going when you get inside. The queues at the entrance ease up around noon, so if you turn up before that, bring liquid refreshment and a hat as the weather in this part of Japan is still hot in September.

If you’re not into waiting in line at the booths for hours, there is plenty of other entertainment—including one of the biggest gathering of cos-players around. There is also a dedicated area for families with small children.

Cheapo Pro-tip: Pre-purchasing your ticket from a convenience store or online direct from the organisers will save you 200 yen and you don’t need to queue to purchase tickets at the gate (you still have to queue, just not for purchasing tickets). 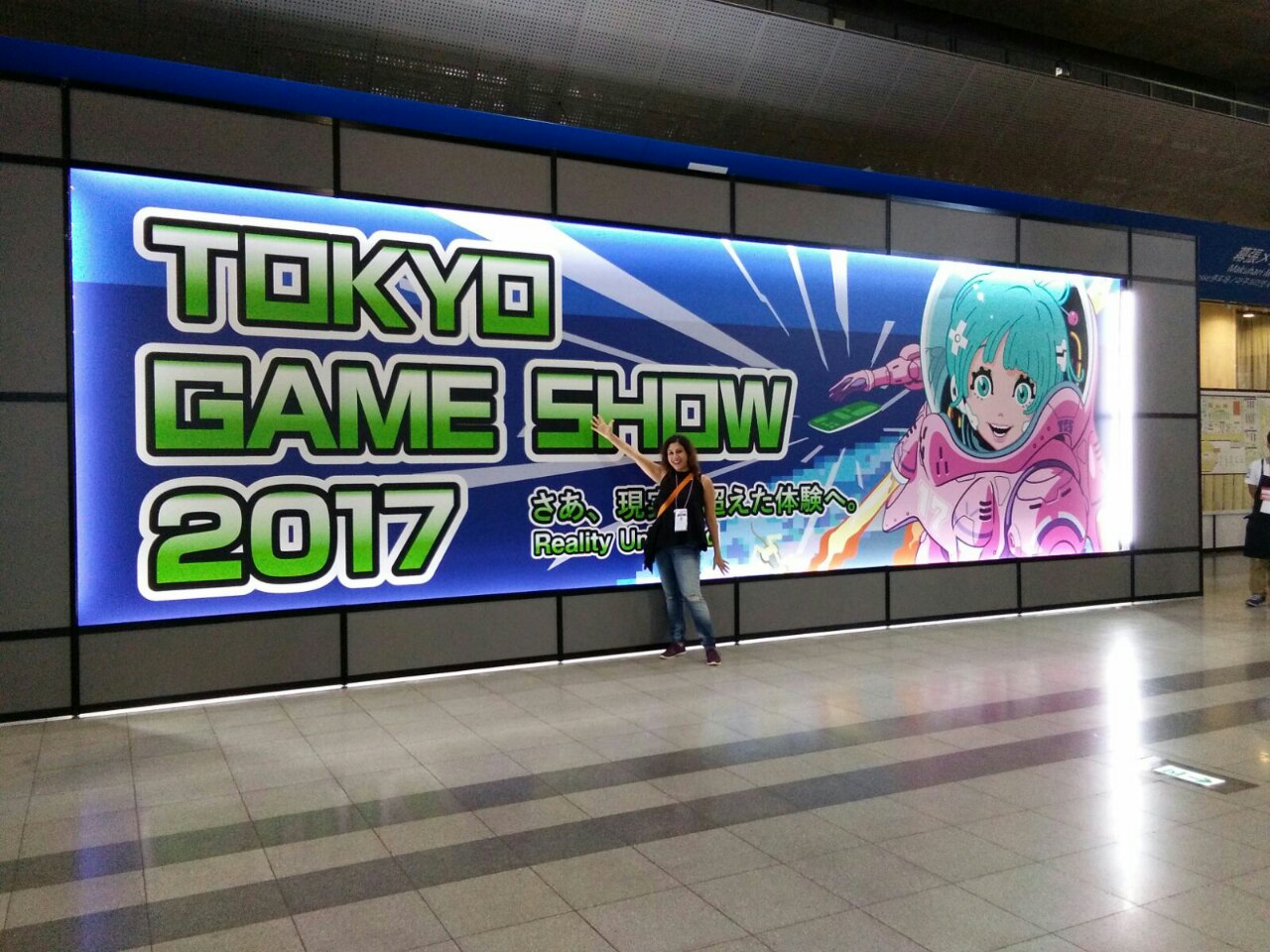